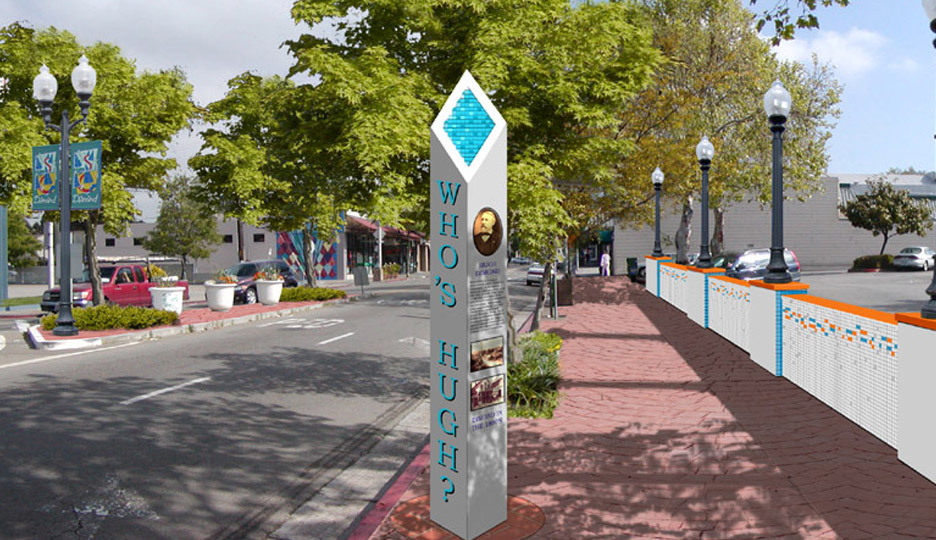 The Fruitvale Alive Project, funded by an Environmental Justice Grant, was a collaboration between the City of Oakland and two community organizations: the Spanish-Speaking Unity Council and the Dimond Neighborhood Improvement Association. The study identified traffic, pedestrian, bicycle, and transit improvements, with a focus on livability and safety. The study area comprises Fruitvale Avenue from the Dimond District (north of MacArthur Boulevard) to the City of Alameda border, Coolidge Avenue and MacArthur Boulevard.

Several CHS recommendations were implemented in the Dimond District, including painted crosswalks and a transit center at the intersection of MacArthur Boulevard and Fruitvale Avenue. The ribbon-cutting celebration for these improvements was May 23, 2013.