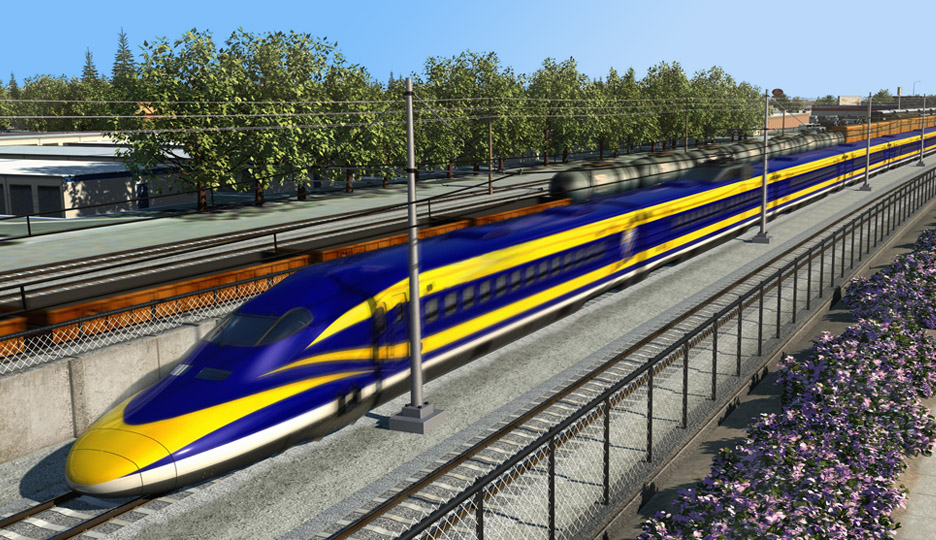 The California High-Speed Rail Authority is developing an 800 mile, high-speed rail (HSR) system that will operate at speeds of up to 220 miles per hour, connecting the state’s major urban centers. Design and construction has begun in the Central San Joaquin Valley, the backbone of the system. Initial Construction Segment 1, the first phase of the project, extends approximately 29 miles from southern Madera County to the City of Fresno. Segment 1 is being delivered through a design-build contract with a cost of $1 billion. The project will require grade separation of the HSR track alignment and city streets throughout the City of Fresno. Grade separation improvements impact nearly 70 intersections, 19 miles of roadway, facility and intersection safety lighting, an extensive intelligent transportation system (ITS) infrastructure for Fresno, and Caltrans highway electrical facilities.